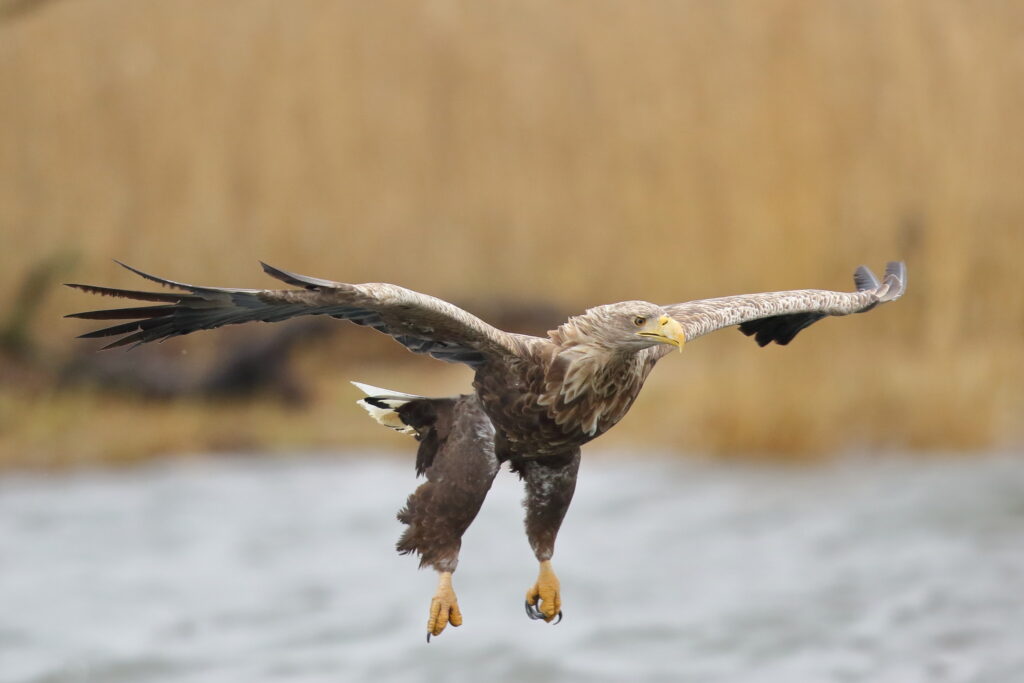 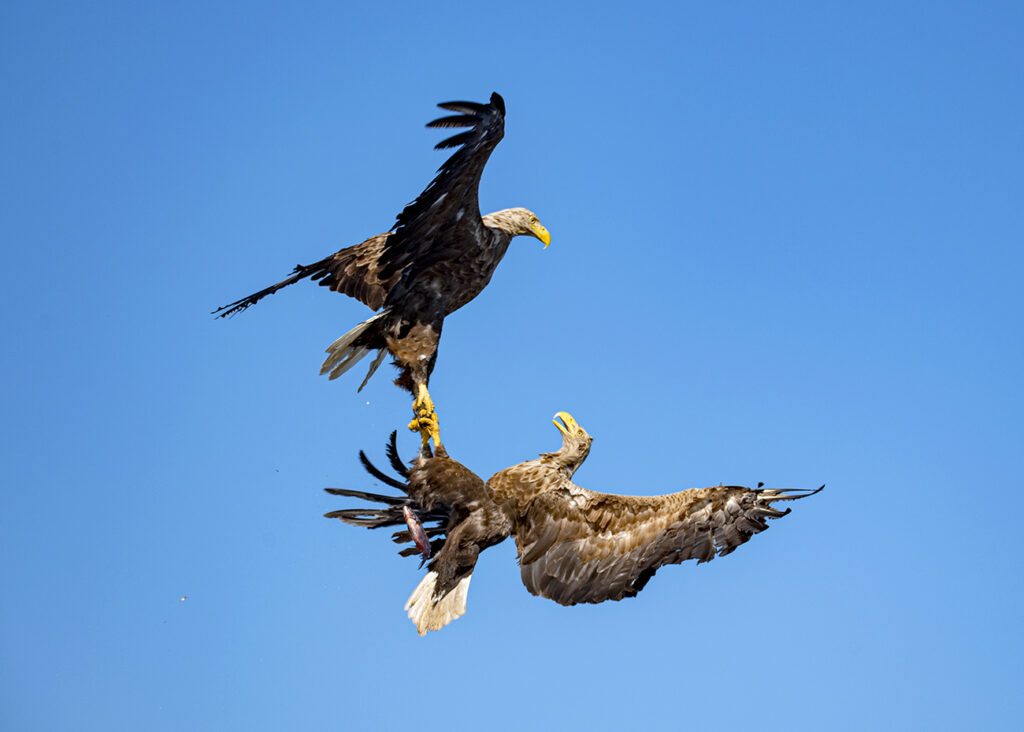 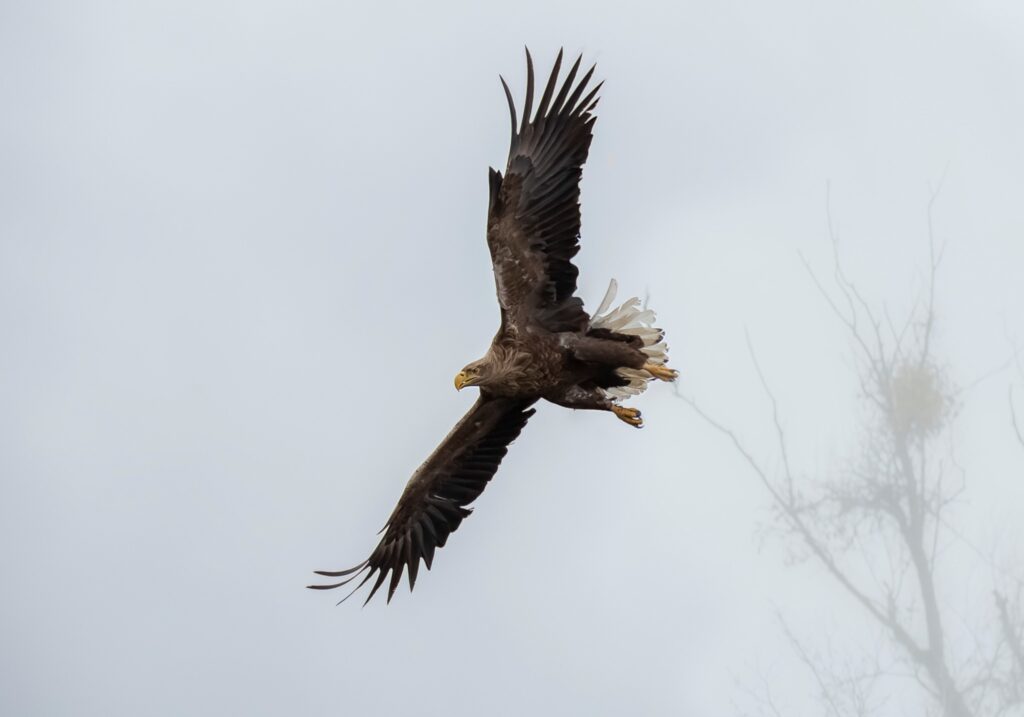 30 October 2019 admin Safari reports Comments Off on m._teste from Germany 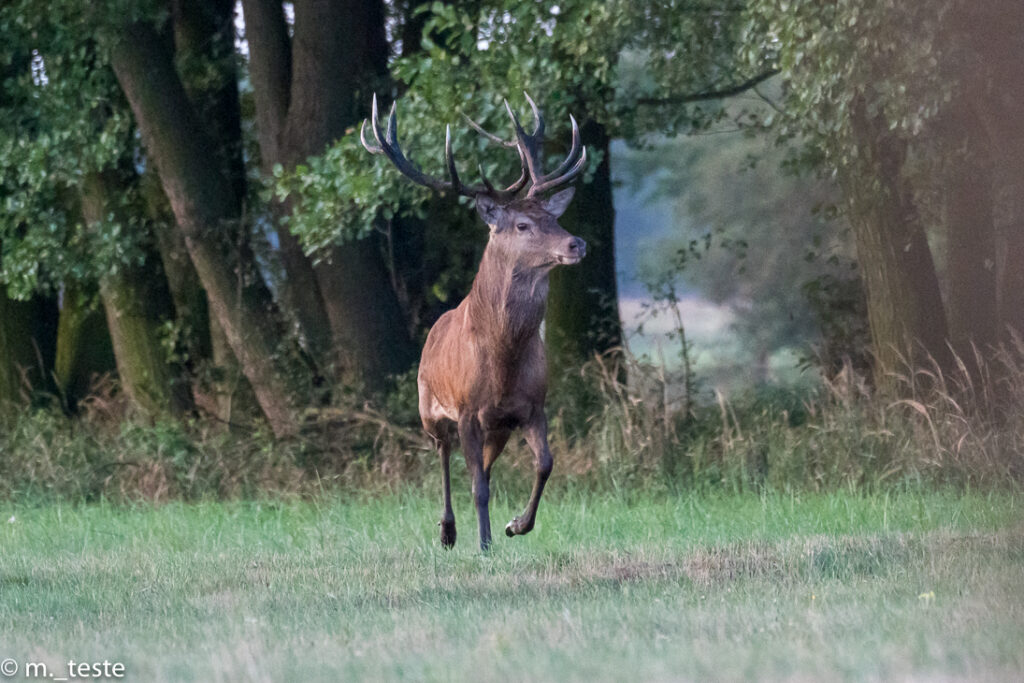 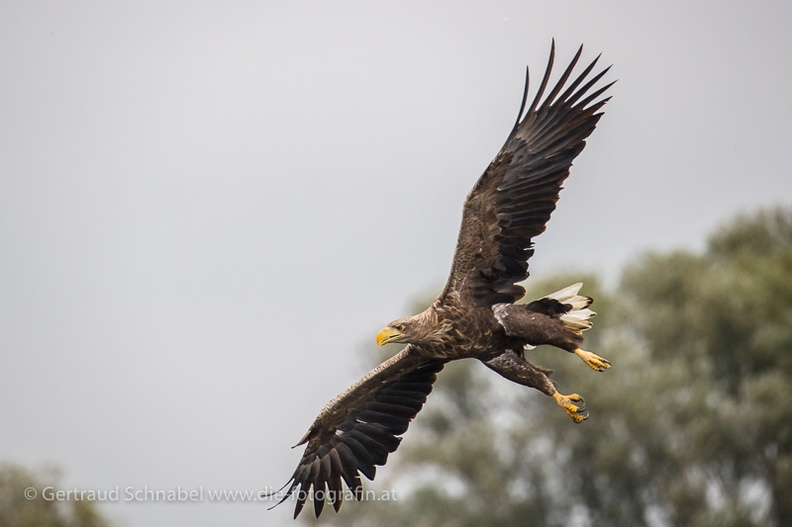 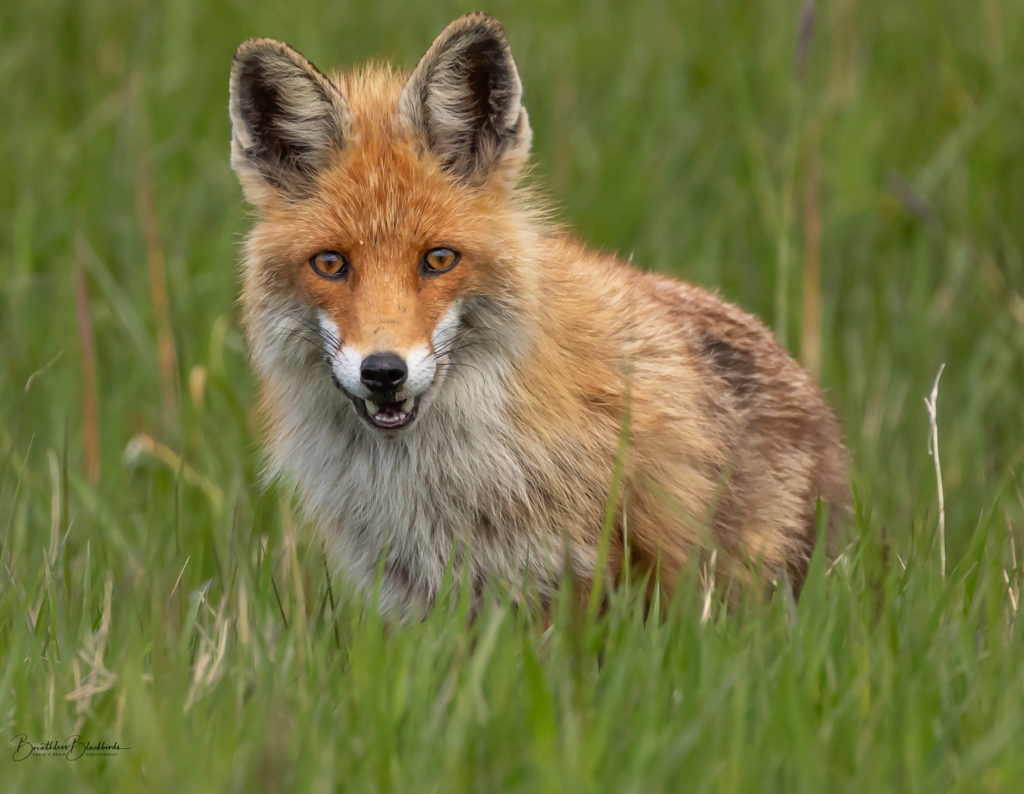 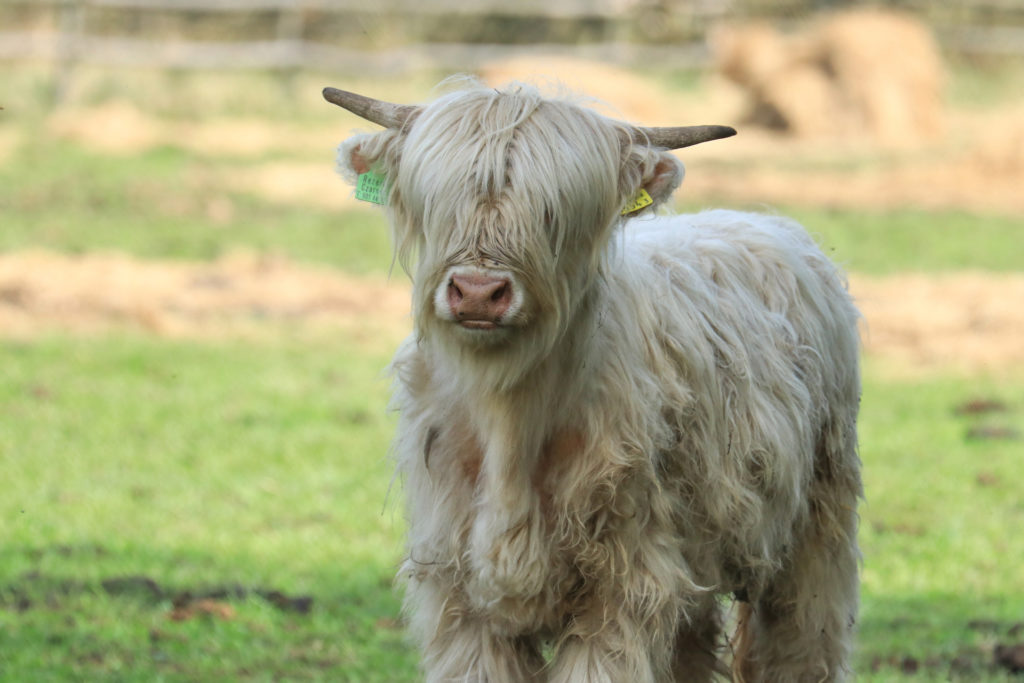 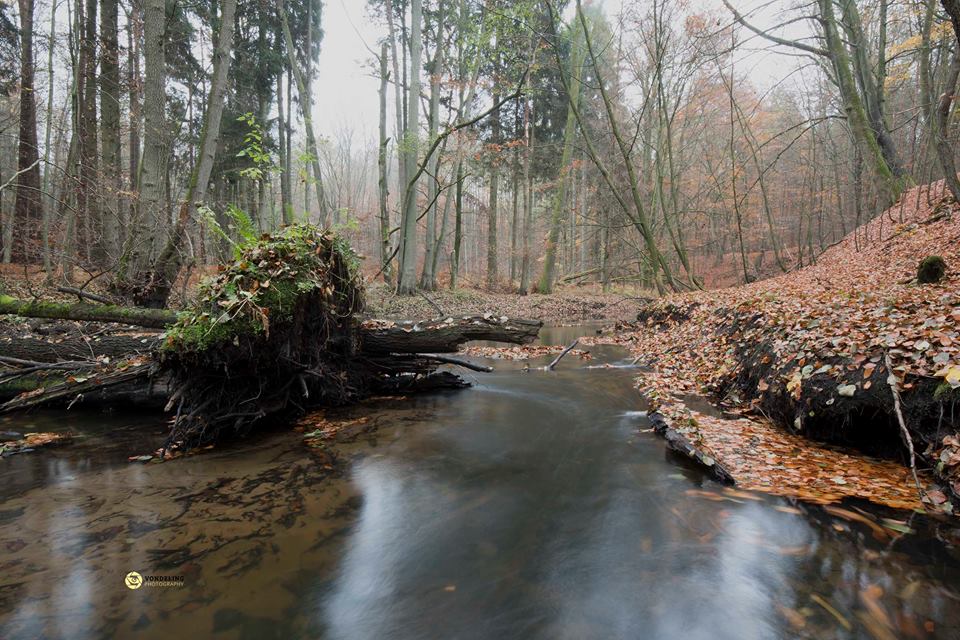 Robbert and Fendy from Netherland 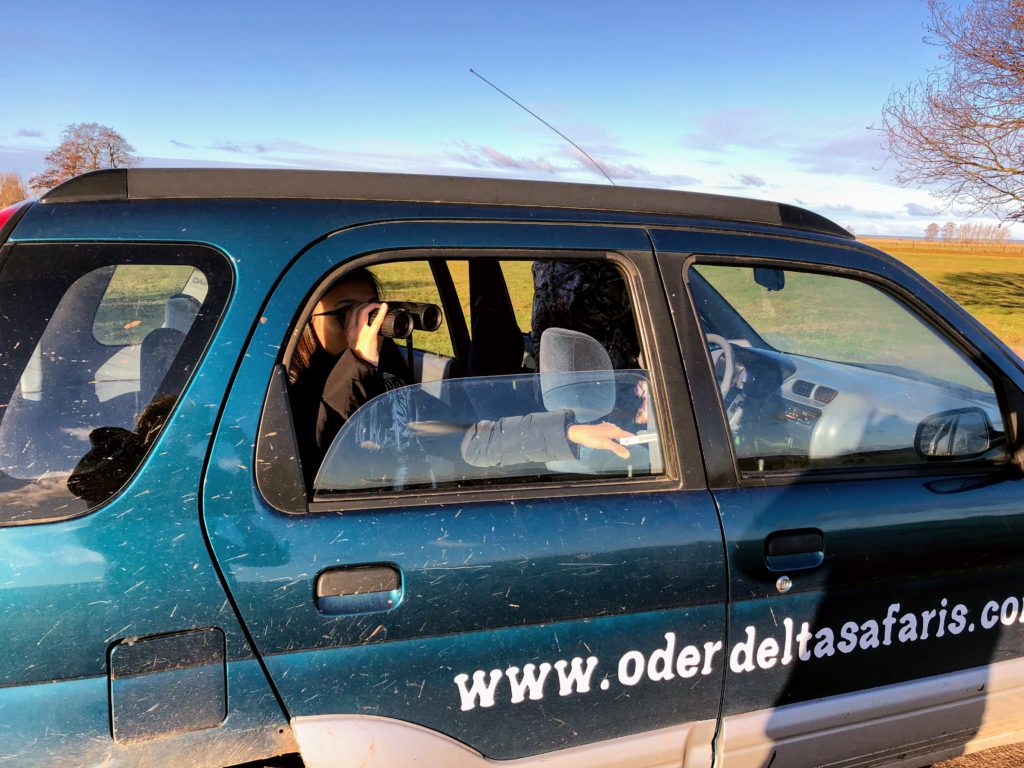 White-tailed eagle story in The independent

More about the white-tailed eagles in the Oder Delta and their reintroduction to southern England in the article in the Independent below, by Phoebe Weston

“The Oder Delta, sometimes referred to as the “Amazon of the north”, sits on the Baltic coast in both Germany and Poland. Largely devoid of human habitation, this fought-over land has been left as a haven for lynx, European bison and wolves. In the Szczecin lagoon on the Polish side(…) there are 50 breeding pairs of white-tailed eagles patrolling an area of 100 square kilometres. With an astonishing six-foot wingspan, these raptors are Europe’s largest eagle. There is a higher density of them here than anywhere else in the world.